Many MSJ members and broader Muslim community members participated in HKonJ / Moral March 2015 rally. One of the main highlights of the rally was attendance by brother of Chapel Hill victim - Farris Barakat, who spoke at the rally along with Pierre Lacey (whose brother was found hanged in likely racist attack in North Carolina). Farris also joined us behind Muslims for Social Justice banner during the march.
NC NAACP modified the program to add special speeches/time for Chapel Hill tragedy where three Muslim youth - Deah, Yusor and Razan were killed in execution style. NC NAACP President Rev. Dr. Barber made powerful case for full investigation of that crime as a "hate crime" saying it was hate that killed the Muslim youth.  Sister Khalilah (Muslim American Society), Imam Oliver, Farris Barakat and Manzoor Cheema also spoke on this tragedy. Imam Oliver delivered beautiful adhan (Islamic prayer). Imam Salahuddin spoke on the subject of living wage. In other words, there were many more Muslim speakers this year than ever before, which was much needed in the context of the rise of Islamophobia. 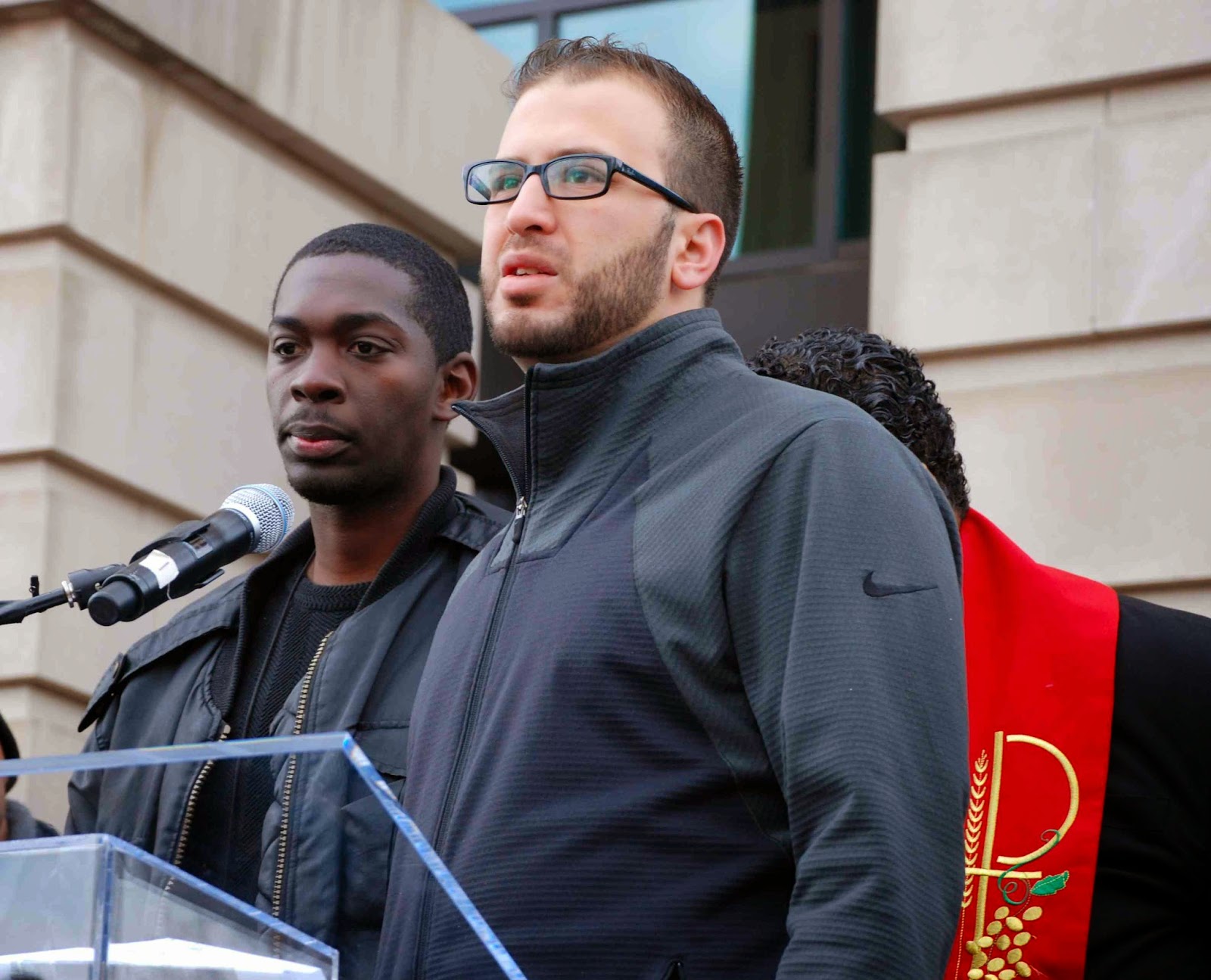 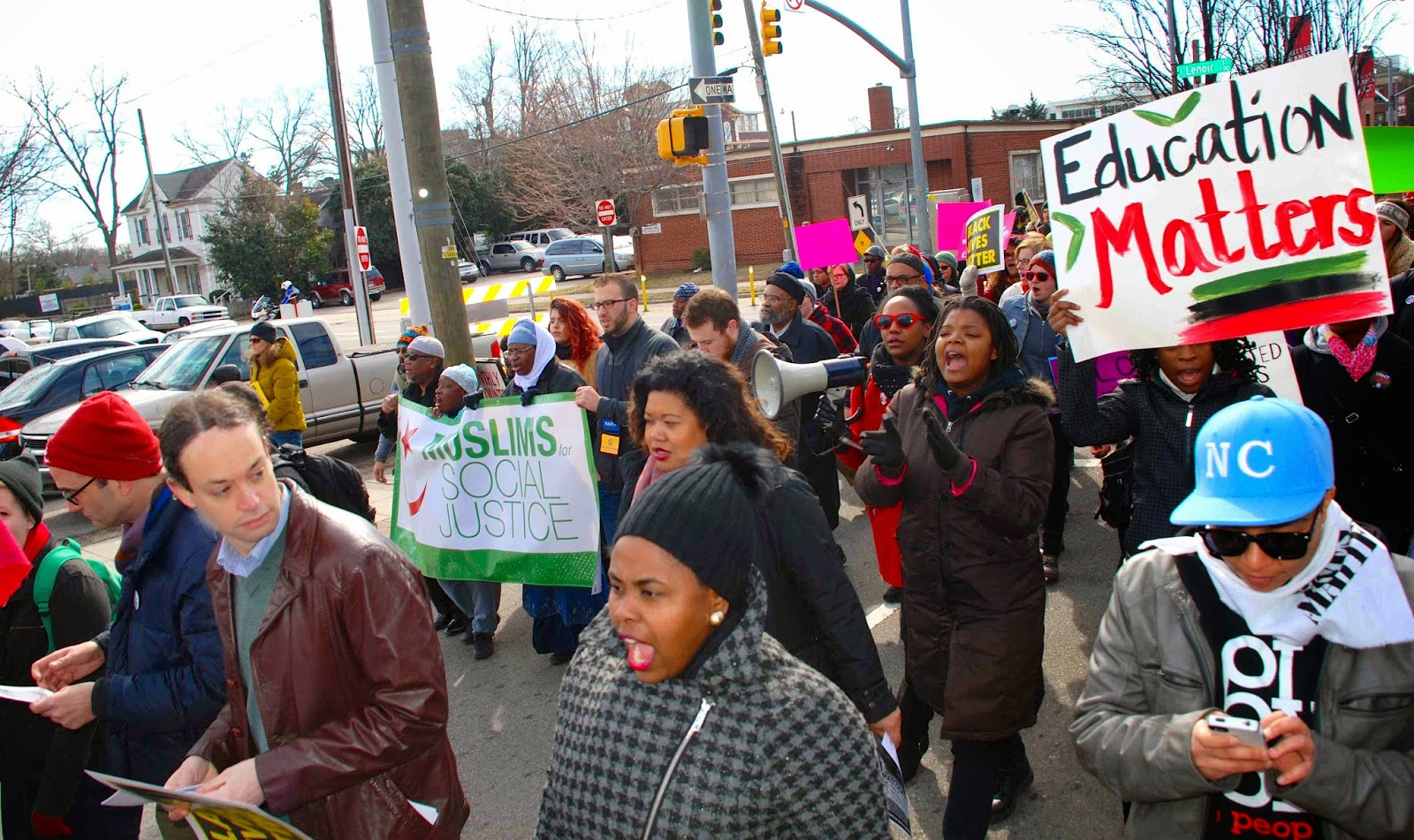 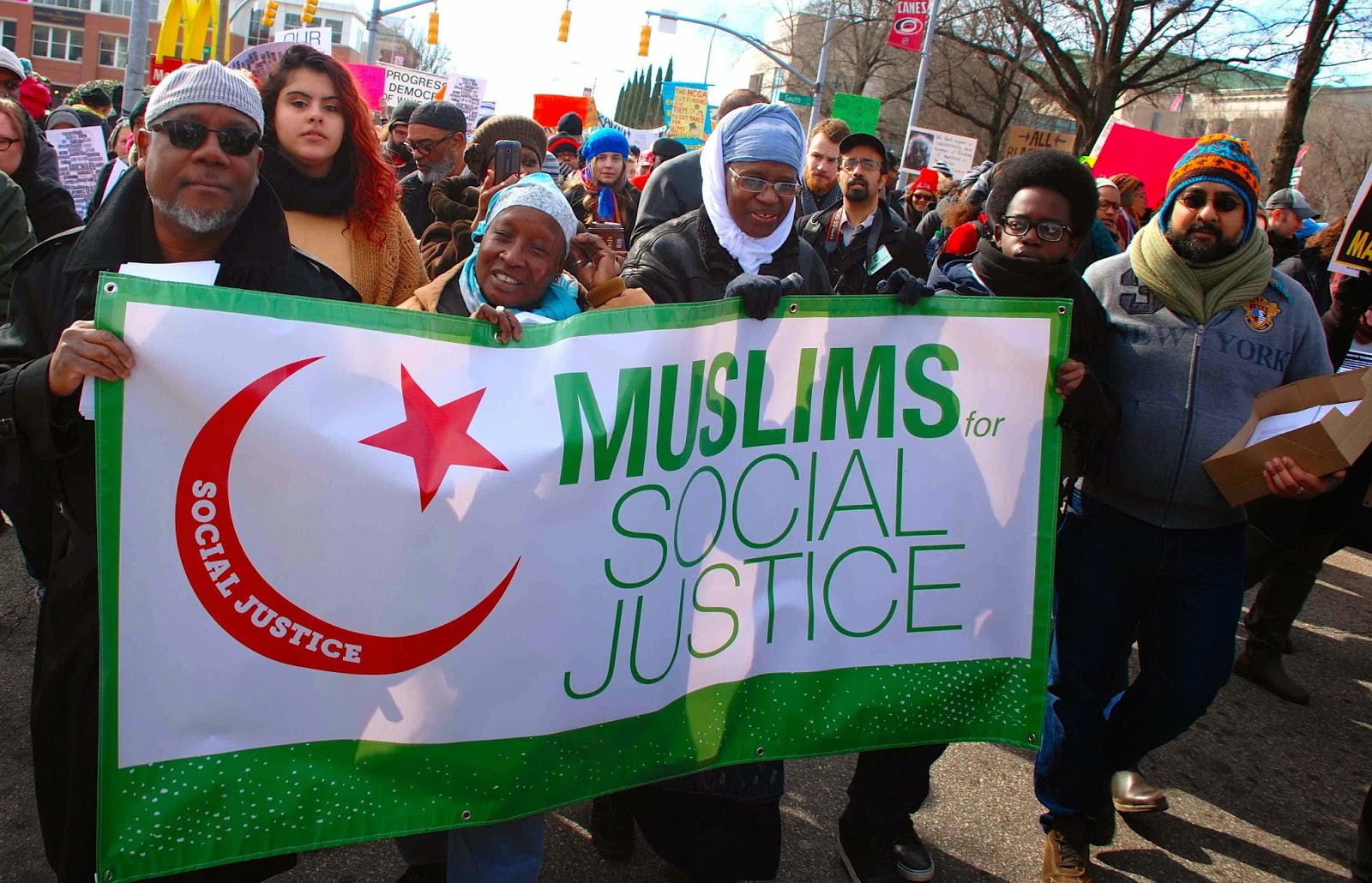 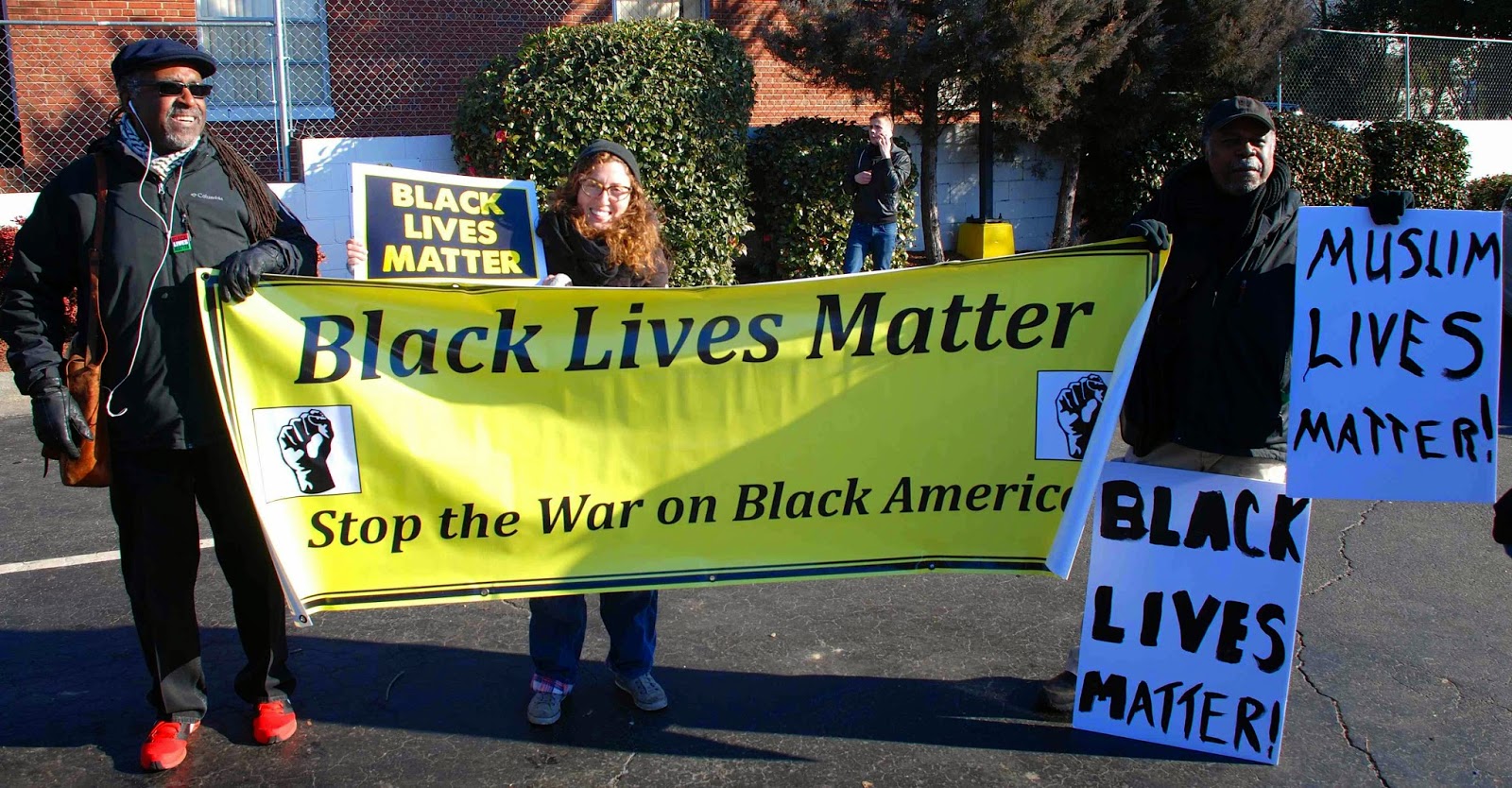 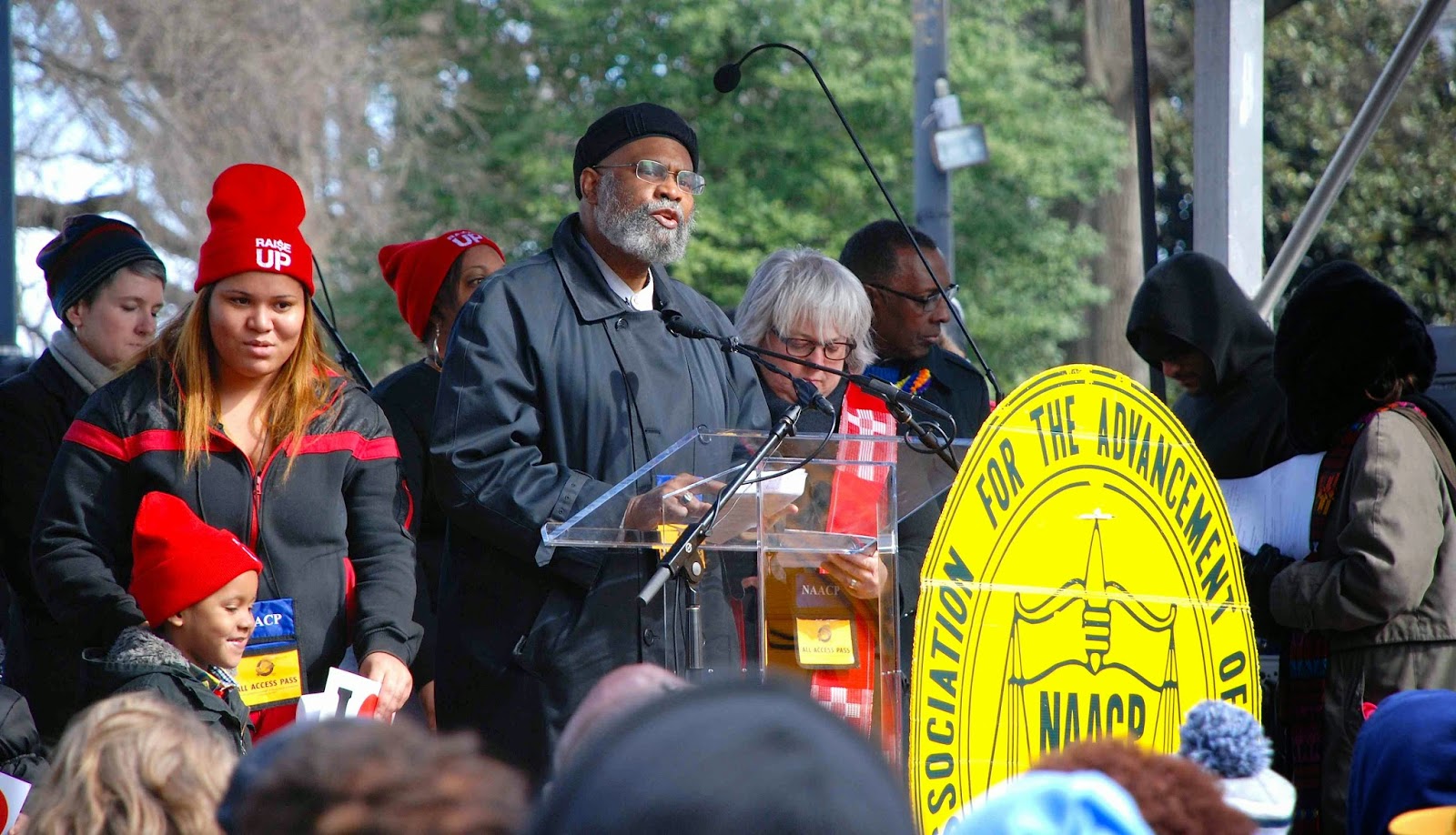