Muslims for Social Justice was honored to receive Self-Determination Award at the 33rd Annual MLK Support for Labor Banquet organized by Black Workers for Justice in Raleigh, NC, on April 2nd, 2016. This is the greatest achievement for Muslims for Social Justice. Black Workers for Justice is North Carolina-based Black Liberation organization that is at the fore-front of fighting racism, attacks on workers and other oppressions.

The 33rd Annual MLK Support for Labor Banquet featured a keynote speech by Bree Newsome, Black youth activist who removed Confederate flag from South Carolina capitol building. Activists from the anti-racism, labor union, environmental justice, LGBT rights and many other movements participated in the banquet. Here are pictures from the banquet. 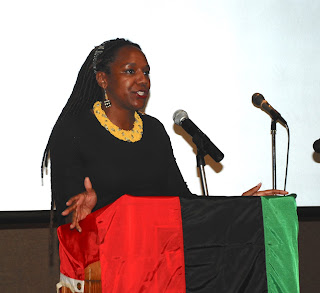 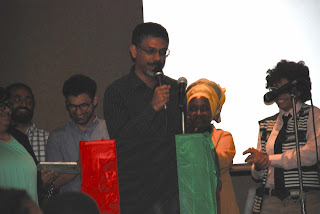 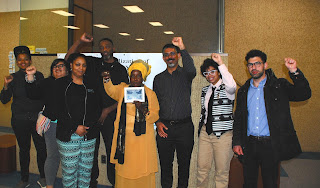 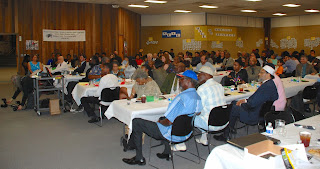 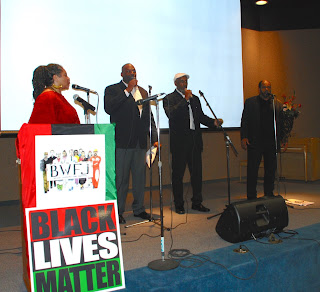 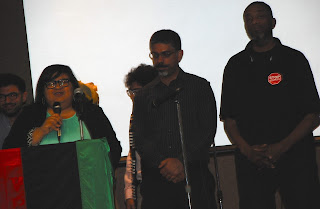